If you know a person, group, organisation or charity - in any part of the world - who has done something wonderful or just makes the world a little happier, please let us know by completing the form below. We do aim to feature every nomination in The Happy Newspaper, however due to volume of nominations, this isn’t always possible. If we feature your nomination, we will be in touch! 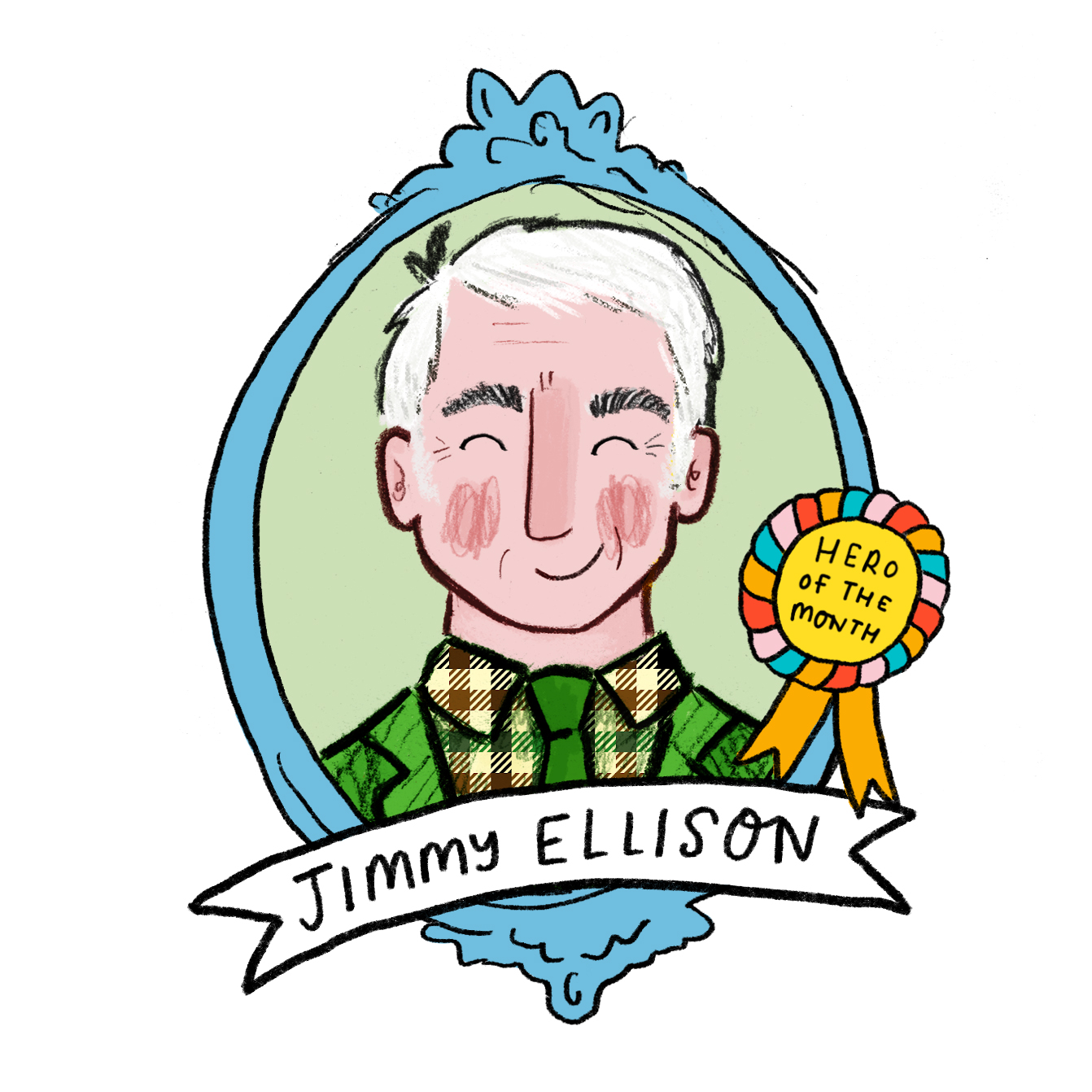 “Good old Grandad… Our Jem recently turned 80 and didn’t want presents or money… he isn’t one for fuss at the best of times. So instead, the idea of donations for charity was suggested. £220 was donated to Colostomy UK, a charity which myself and my family hold close to us. A bit of cheer in torrid times.” 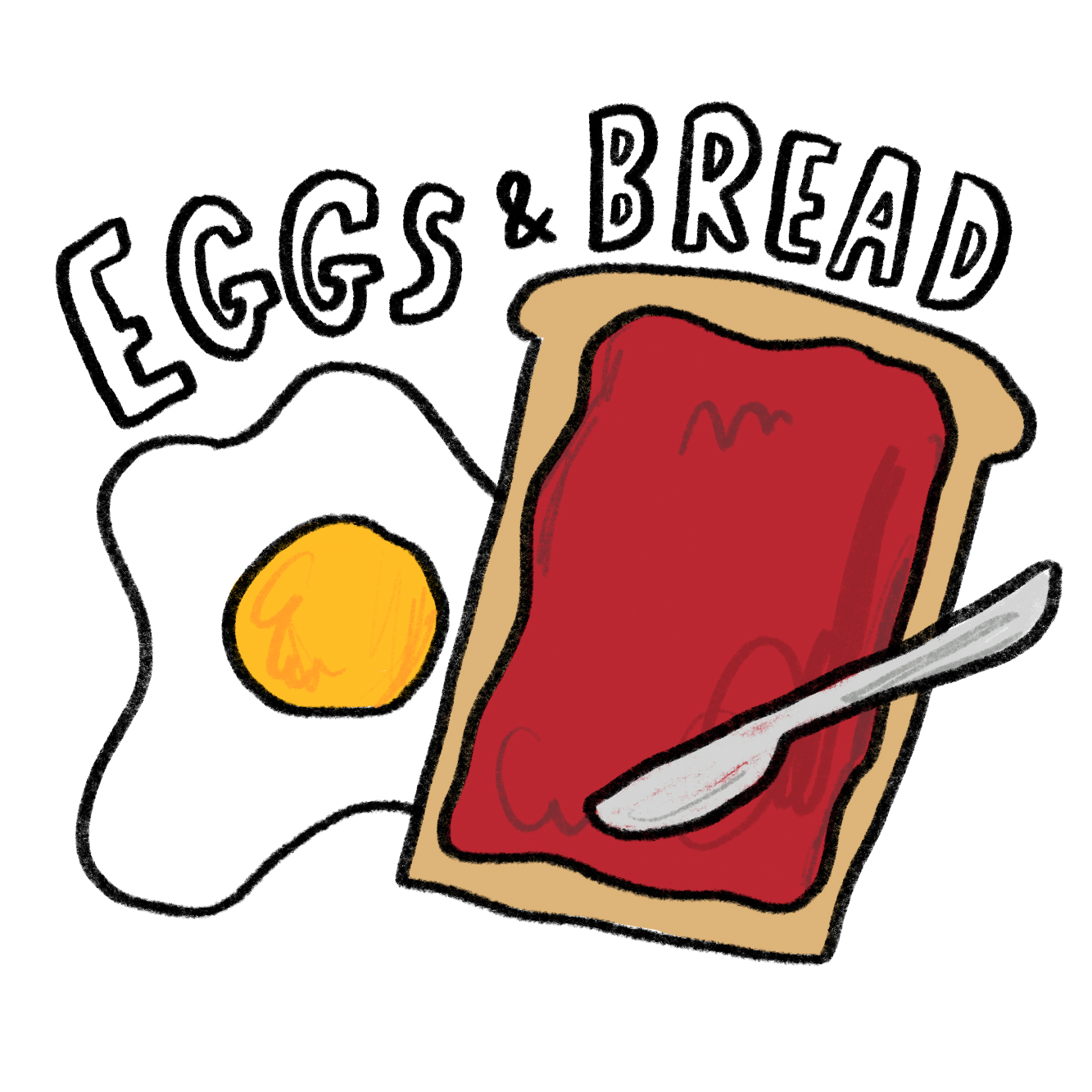 Eggs & Bread is a cafe like no other, based in Walthamstow, East London. It boasts ‘the smallest menu on Wood Street’ – only boiled eggs, toast, jam, porridge, tea and coffee are available. It’s self-service too! At the end of your meal, you pay what you like.

With an estimated 28% of Londoners living in poverty, this cafe is aiming to balance out the inequality seen so often in our big cities.  If you want to pay, the donation box is discreetly placed next to where you put your dirty plates, so no one will see how much you put in (or don’t). If you can afford to put something in the box, you can also pay for the breakfast of others who might not be able to pay. As Eggs & Bread say, “Everyone deserves a good start to the day”. eggsandbread.co.uk 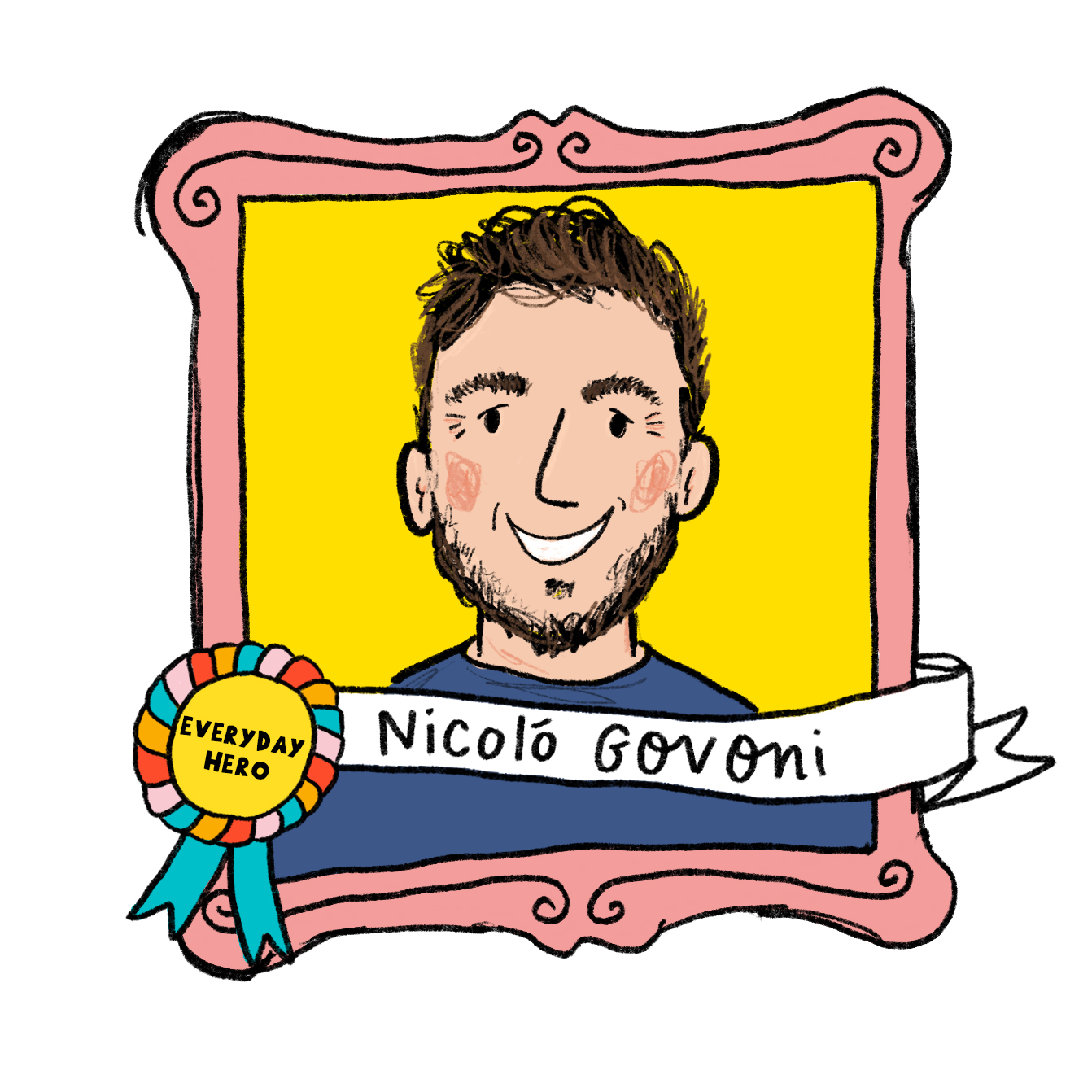 Nicoló Govoni is a young Italian journalist from Cremona. As soon as he obtained his degree, he left Italy for India, where he started an orphanage, then went to Palestine and finally to the refugee camp in Samos, Greece and opened a school ‘Mazí’, coordinating an educational program for refugee children who had escaped the war. He also founded the NGO Still I Rise. He is an exemplary boy who has given up a master’s degree in journalism in the USA to follow his mission and help children and the less fortunate.

Update: The school, Mazí, has been seriously affected by the recent earthquake in Samos and will be closed until it can be rebuilt. Please find out more about Nicolò’s incredible work here.

Nominate your Everyday Heroes below… if you’d like to you can include a photo or video of your hero in action – this can really help us to tell their story!

Please read our terms of usage before you submit your details