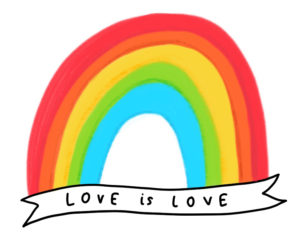 Earlier this year, Australia voted on whether gay marriage should be legalised. Crowds waited in anticipation of the result across the country, including hundreds in the streets of Melbourne who coloured the sky with rainbow coloured smoke when the result was announced as ‘yes’.